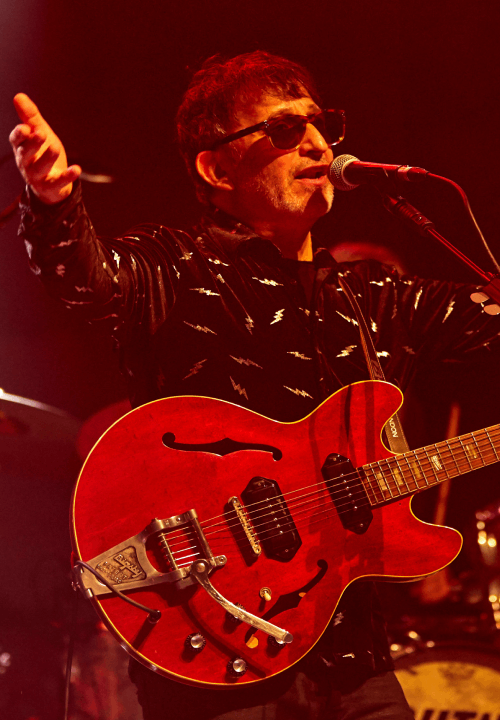 It is an English rock band formed in Liverpool in 1989 by Ian Broudie, a long-time figure in UK music.

He was part of bands like BIG IN JAPAN, SIOUXSIE AND THE BANSHEES, ORIGINAL MIRRORS, ECHO AND THE BYUNNYMEN, etc

Lightninhg Seeds began as an individual purpose, with a clear concept, to bet the compositions, from a mime craftsman in the production and arrangements, in the melodies of the 60’s using the traditional instruments of rock and electronic sounds of the moment, that is to say how to fuse the BEATLES with the PET SHOP BOYS.