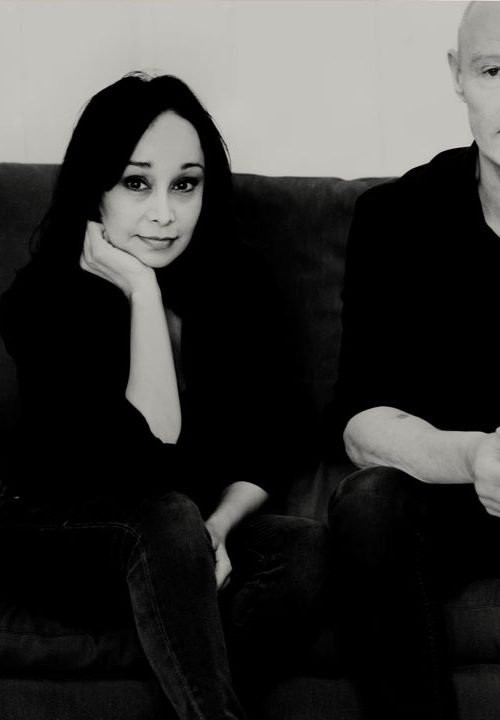 They began their career in the heady days of what popular culture has labeled, “Britpop”, in reference to the British music scene that spawned a generation of guitar-led bands of the 1990s, including Oasis and Blur.
Echobelly’s music was always considered by the media to be much more interesting, as the composers and defining members, Sonya Aurora Madan and Glenn Johansson, magically combined the euphoria of their live performances with a lyrical depth and diversity that gave them a uniqueness of their own.
In recent years, Echobelly has been performing at festivals and touring with their own shows throughout the UK, including some sold-out performances in London. Now they are ready to return to a wider market.